Currently, I am using Google Vault for eDiscovery and archiving with my G Suite admin account. Now I have taken the decision to migrate Google Vault to Office 365 but the problem is that I don’t want to lose my current Google Vault emails. If you have an easy to use method then please suggest it to me.

G Suite Backup Tool can be used for Google Vault migration to Office 365 without losing a bit of email data. Because of its functionality, it is also known as Google Vault Extractor. It is fully automatic software that asks only Google eDiscovery Vault & Microsoft 365 account credentials for completion of the task. 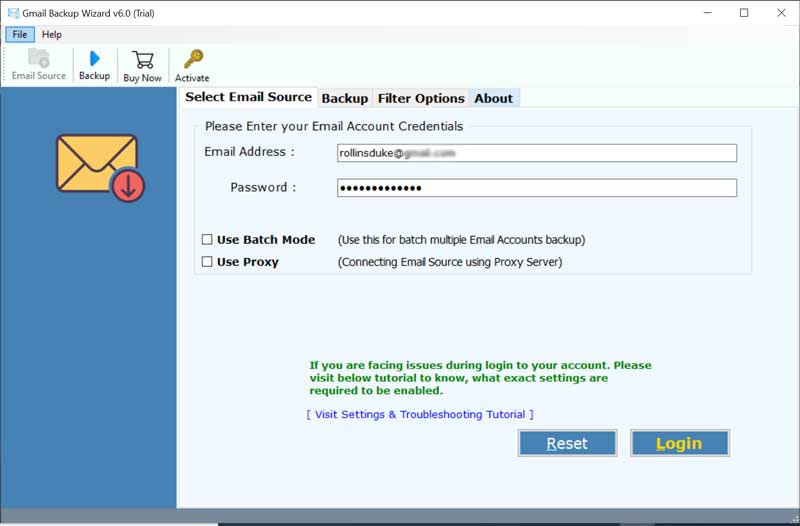 2 – Check specific and all email folders from the software interface that you want to move on MS Office 365. 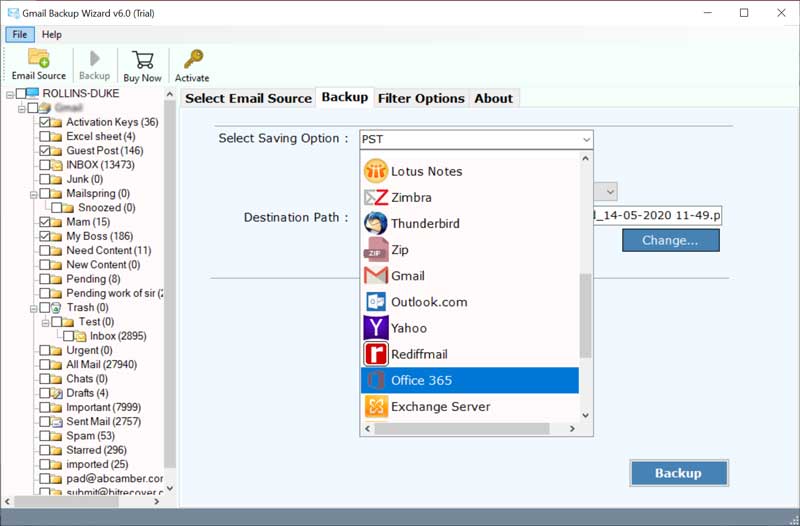 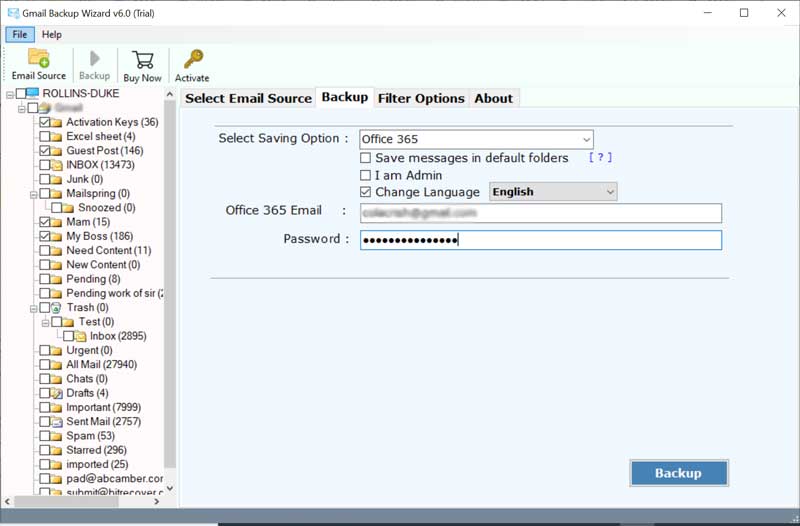 4 – Click on the Backup button to start Google Vault to Office 365 migration process. 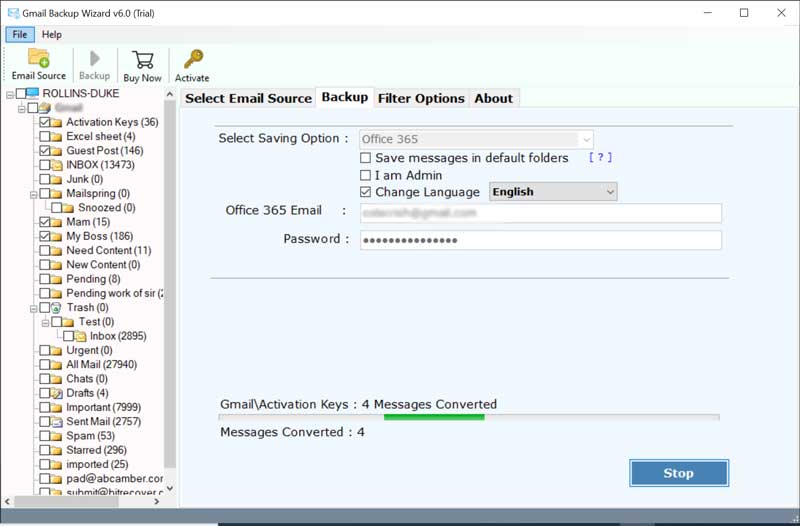 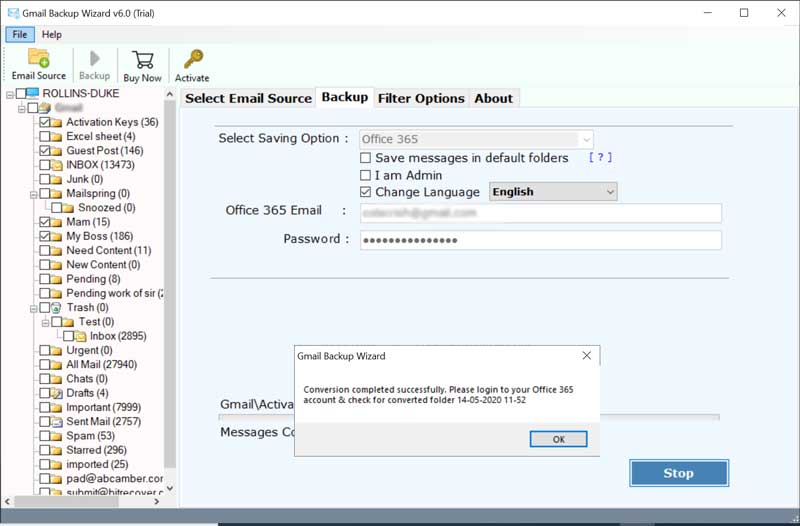 5 – After that Create a Hold within Random. You can easily create a hold by choosing the required information as shown in the screenshot. 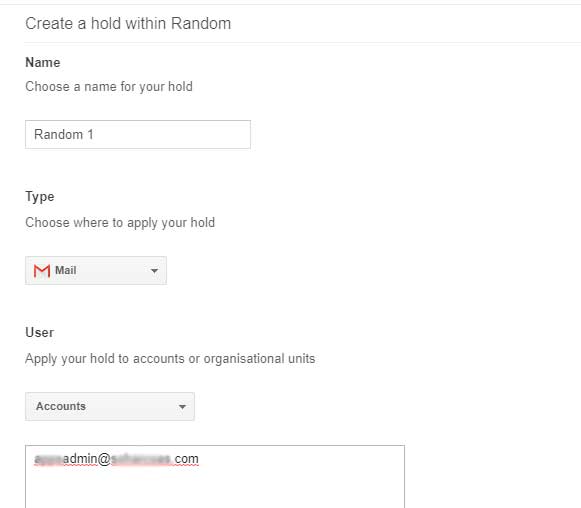 6 – Now choose Search option from the left side to continue and choose options like Select Mail, All Data, Specific Accounts, etc. Under Account blank bar, fill G Suite email address whose data you want to export. You can Include or Exclude drafts as per your choice. After complete all settings click on the Export button. 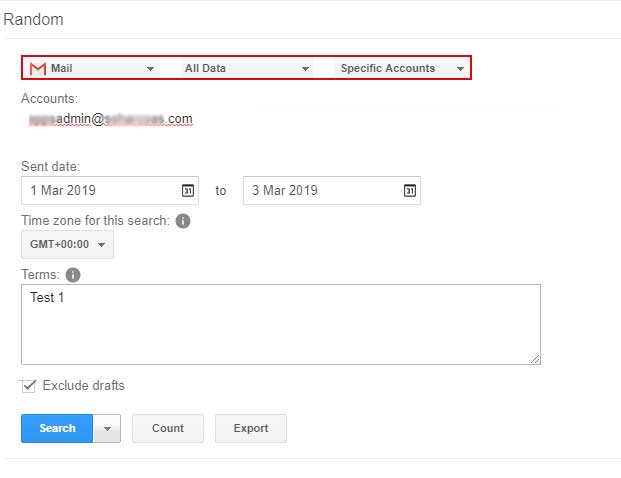 7 – Enter Export name in a specific field and after that choose PST from saving formats. At last, click on Start Export button for Google Vault export to PST process. 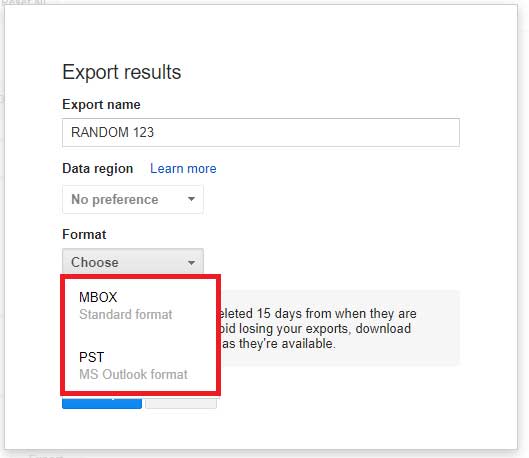 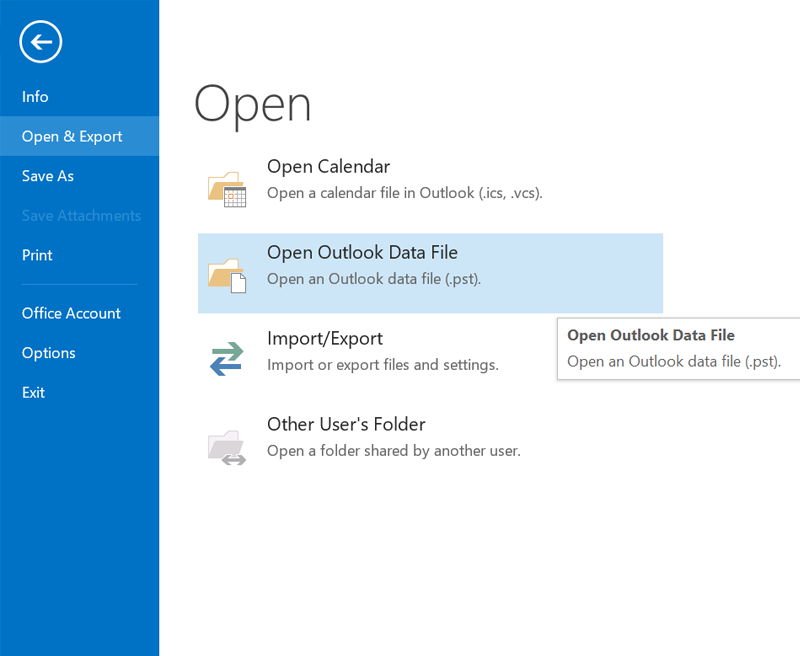 If you want to import Google Vault exported PST files in Microsoft 365 account. Then you can use BitRecover PST to Office 365 Migration Tool on your Windows Machine. You can also use this software as the second solution to switch from Google Vault to Office 365 inclusive of all email attachments and components. 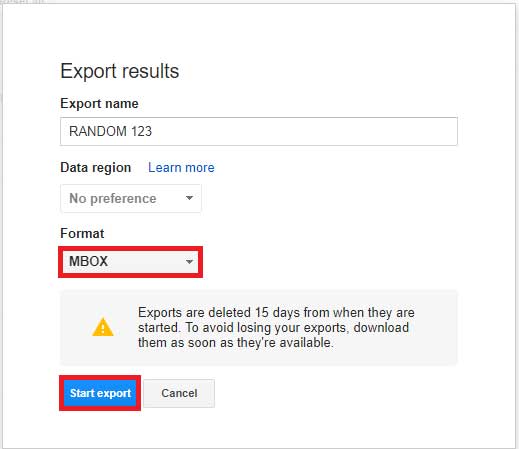 2 – After that, you can import resultant MBOX file in Mozilla Thunderbird desktop client. 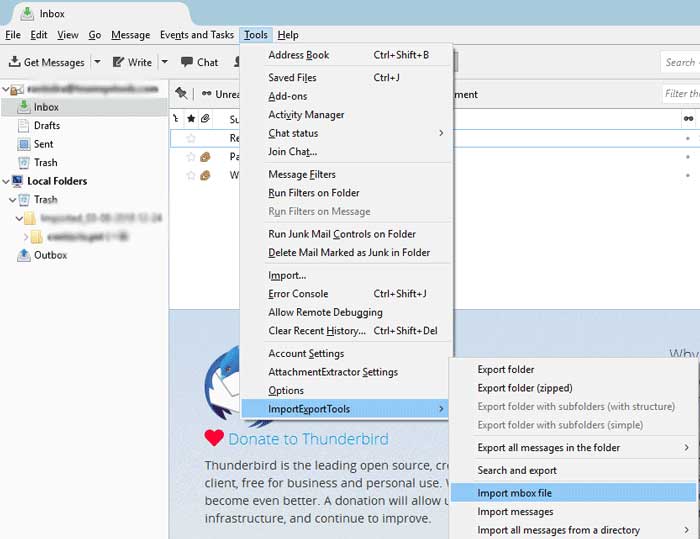 Ans – Yes, you can use technique third to move Google Takeout mailboxes in MS Office 365.

Que 2 – How to migrate Google Vault to Outlook?

Ans – You need to follow given instructions to convert Google Vault to MS Outlook.

Que 3 – Does your software keep attachments during Google Vault migration to Office 365?

What an amazing tool. I was so shocked when I first used it because it contains so many file formats as compared to other tools. BitRecover Rocks!

So much happy to have such type of tool. It immediately converted all Google Vault Files in Windows Live Mail so easily. I am so thankful to BitRecover team that they have developed an advanced tool which no one can even think of. Good job guys.

Excellent application to convert Google Vault files. It is the best and effective tool that I have ever used in my entire life.