How to Import EML Files to Zimbra Desktop?

If you are making a strategy to import EML files to Zimbra Desktop, Zimbra Collaboration Server (ZCS) and Zimbra Web Client (ZWC) then this blog post will be most helpful for you as here we are giving the reasonable solutions for transferring EML files to Zimbra without loss of any information. Before describing the procedure to migrate EML to Zimbra desktop, first get other important information.

I have exported approx 20000 emails from Windows Live Mail email client to EML format and now I want to import them Zimbra Web Client including attachments. I have also tried to import EML to Zimbra but that was not possible because Zimbra allows importing only TGZ files. If you have a solution for solving my issues then please suggest me.

I have a backup of EML files which exported from various different email clients like eM Client, Windows Mail, Thunderbird, Berkeley, etc. but now I want to import all EML files into Zimbra desktop. Please propound a software for me, which is able to move unlimited EML files to Zimbra at once time because I do not want to waste my time in repeating the same process again and again.

How to Import EML Files into Zimbra in Easy Steps?

Download EML to Zimbra Converter and configure it on your Windows-based computer (Laptop and Desktop). This software is well suitable for transferring EML mail to Zimbra server by following given steps. 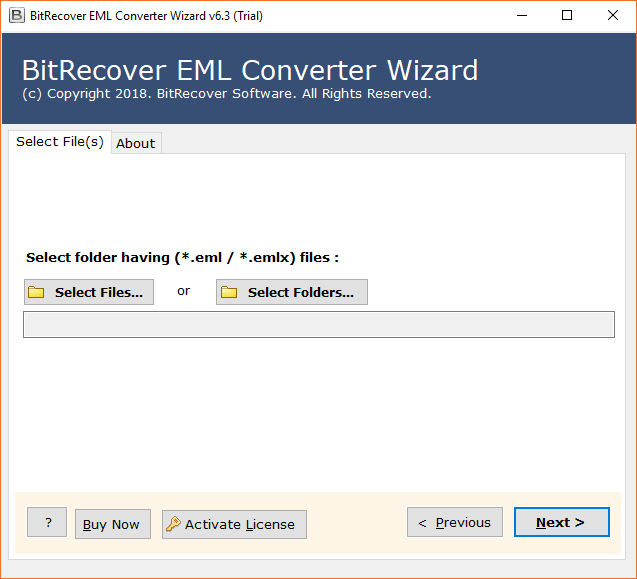 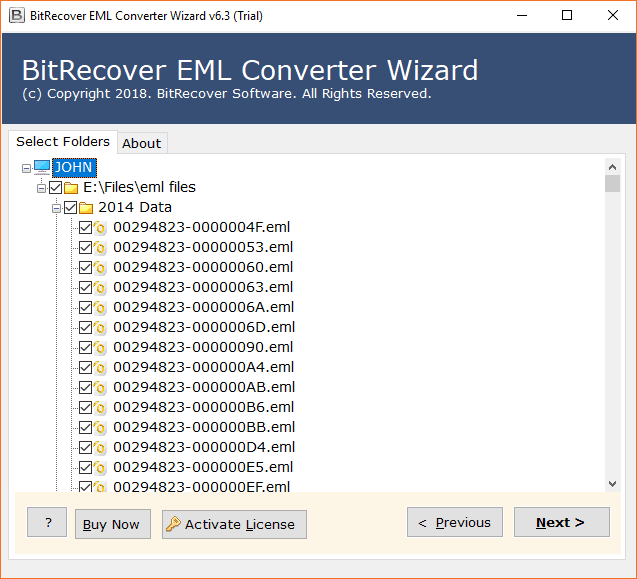 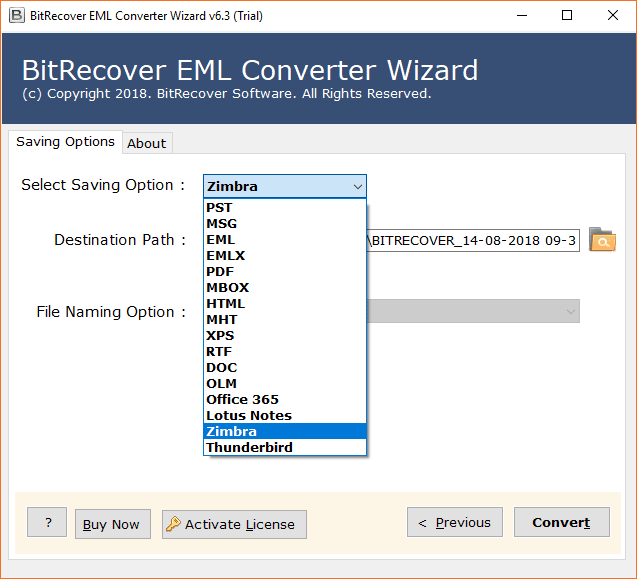 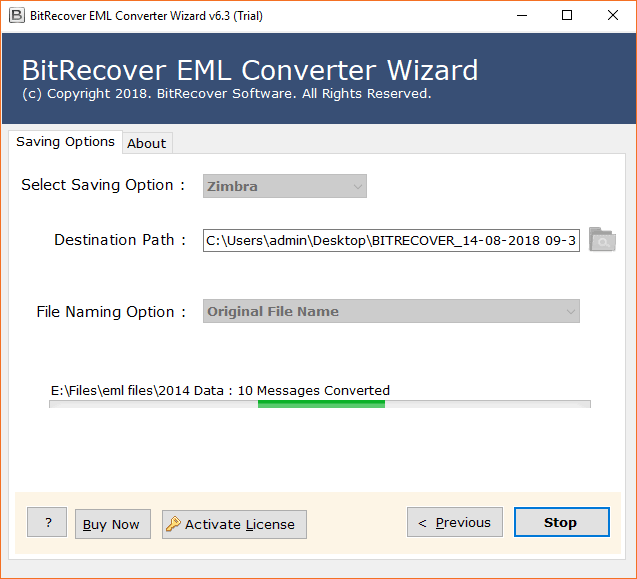 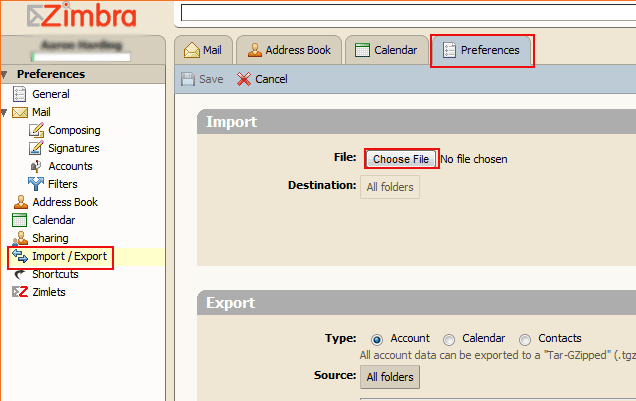 How to Import TGZ File to Zimbra – Watch Live Video?

After converting EML to TGZ format, it is compulsory to import TGZ file in Zimbra so here we are giving a video which described step by steps procedure which is helpful for importing TGZ files into Zimbra.

Que 1 – Is installation of EML based email client or Zimbra compulsory to migrate EML files to Zimbra?

Ans – No, the tool does not require the support of any third party app or email client for transferring .eml files to Zimbra desktop as it is a standalone software.

Que 2 – Does this application give permission to import EML files to Zimbra in bulk?

Ans – Yes, there is no limitation to import EML files to Zimbra, the tool is authorized to import unlimited mailboxes from EML to Zimbra.

Que 3 – Does EML to TGZ Converter hold all attachments while conversion?

Ans – Yes, the tool keeps all attachments during EML to Zimbra migration procedure.

Que 4 – Can I install this application on Windows 10 based 32-bit laptop?

Ans – Yes, the tool can be installed on all 32 bit and 64 bit Windows OS based laptop or desktop.

I applaud this software because after using this software I have solved my all issues. I have successfully transferred my all email messages from EML to Zimbra desktop based email client.

We love our respective clients and after using this software all clients are 100% satisfied. EML to TGZ Converter is one of the best software which offers the facility to import EML files to Zimbra desktop with 100% healthy result. You can just download free EML to Zimbra converter for saving few EML files to TGZ format for software evaluation means that before purchasing license keys, users can get 100% satisfaction.