About Eudora Mail and Apple Mail

Eudora Mail is an email client, which is separately available for Windows OS as well as Mac OS. Eudora Mail gives the facility to send and receive email messages as well as manage contacts. It was acquired by Qualcomm in 1991 while it was developed in 1988 by Steve Dorner.

How to Migrate Emails from Windows Eudora to Mac Mail ? – Solution Explained

So, to migrate emails from Eudora to Mac Mail, quickly follow these steps:

Open the Windows Eudora mail to Apple Mac tool on your computer.

Now, go to the Open button to load Eudora mail messages into the toolkit. As shown in this screenshot, you can see the preview of each Eudora email message with the intrinsic details like From, To, Date, Subject, Attachments. So, specify the required email for which you wish to see the preview. 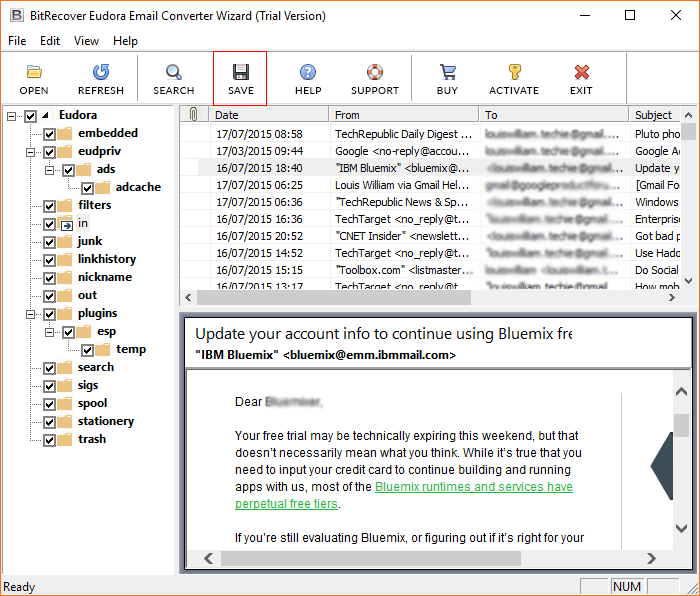 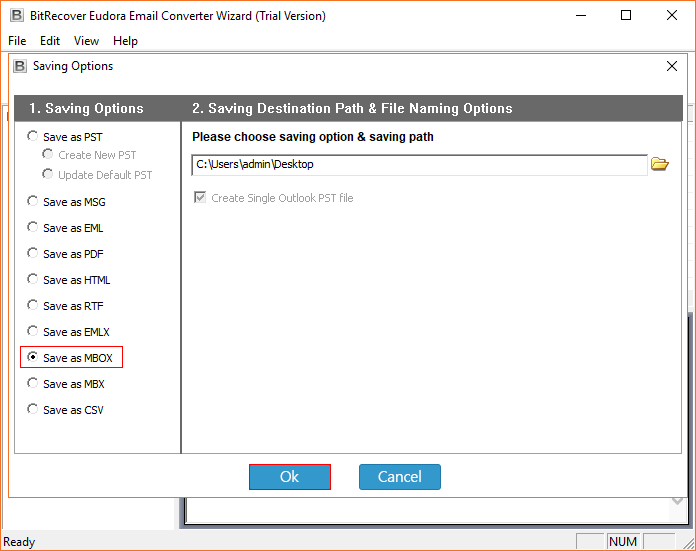 Also, browse a destination location for saving the output. 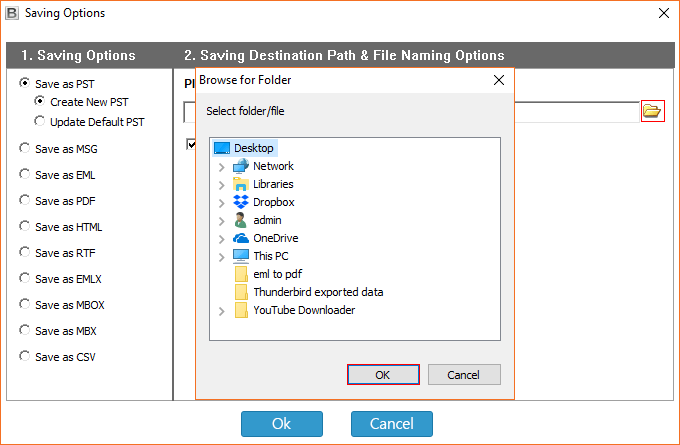 Thereafter, click on the Ok tab to begin the Eudora email to Apple Mail conversion process. 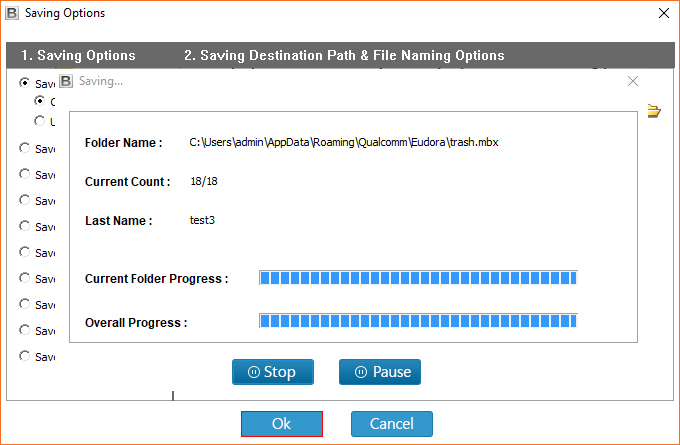 How to Import Converted File to Apple Mail ?

After converting Eudora to Mac Mail MBOX format, copy the converted file from Windows Machine and paste it to Mac Machine by using external storage devices like Pen Drives and Hard Drives. After that follow the given steps carefully. 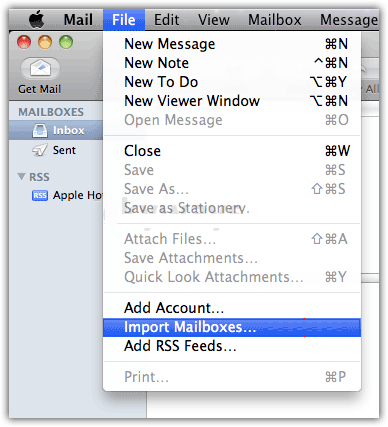 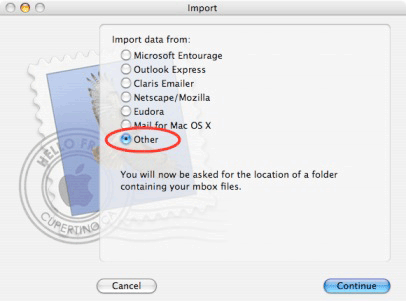 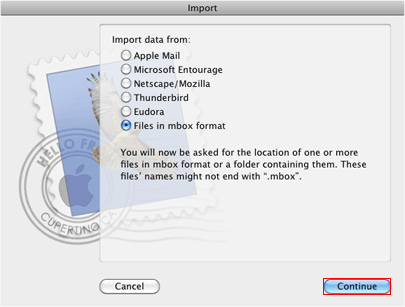 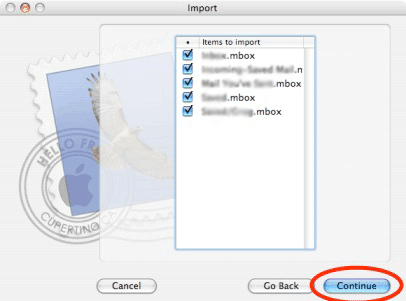 Ans – Yes, it is a well suitable program to import Eudora address book to Mac Mail without loss of any important information.

Que 2 – Does this application capable to migrate Mac Eudora to Apple Mail?

Que 3 – Can I install Eudora to Mac Mail converter on Mac OS-based computer?

Que 4 – Does the tool maintain attachments while import Eudora to Mac Mail?

Ans – Yes, it maintains attachments as well as other all items while convert Eudora to Mac Mail.

After reading the above information, users can easily convert Eudora to Apple Mail without loss of old email messages within few simple steps. This recommended software comes with free demo edition which assents to transfer 25 emails from Eudora to Mac Mail account so that users can evaluate this software without investing money. After checking the software users can purchase its license keys to import Eudora Mail to Apple Mail without any limitation.