Windows system files are the core files without the presence of which the operating system cannot be brought in a functional state. However, at times due to various issues, these system files may get corrupted and show performance issues such as the occurrence of a blue screen. In such a situation, it becomes necessary to repairing corrupted Windows system.

System File Checker (SFC) and Deployment Image Servicing and Management (DISM) are two such Microsoft utilities, which are used to repair the corrupted Windows system files. This blog reflects the information about both the utilities and the procedure with the help of which the Windows system files can be repaired.

System File Checker was first introduced as a GUI utility in Windows 98. In Windows Vista and Windows 7, the utility is integrated with Windows Resource Protection. SFC scans and restores corrupt system files by replacing the corrupt files with the cached copy of the files from the DLL cache stored at location Windows\System32\DLLcache.

Normally, there is no necessity of using DISM utility once the SFC utility has been run. However, in case the SFC fails to run or is not able to replace the corrupt system file with a healthy one, it is necessary to run the DISM utility.

Procedure to Repair Windows Files with SFC and DISM Utilities

In this section, we have explained the process with the help of which the user can repair the corrupt system files with the assistance of SFC and DISM utilities. Follow the below-mentioned procedure for doing this: 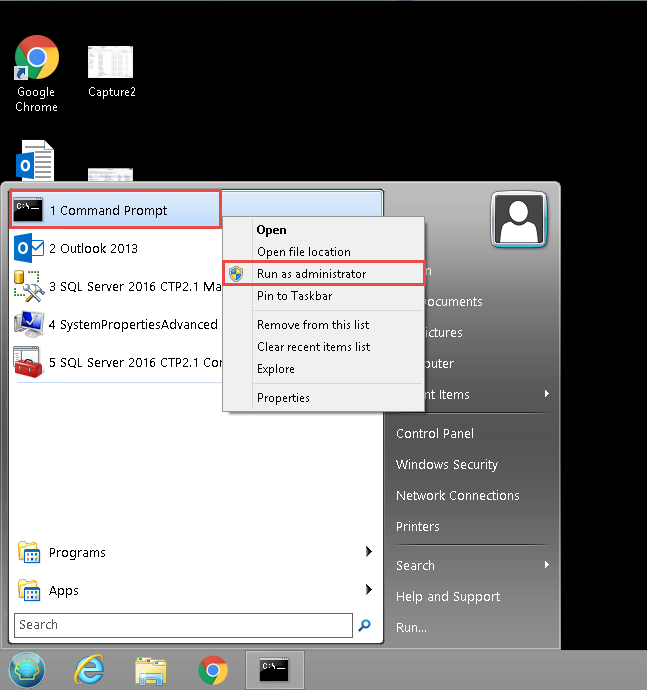 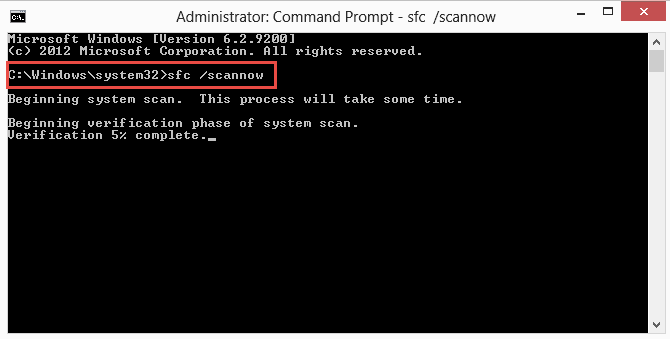 Do not close the command prompt window. It will take around 10-15 minutes for scanning the entire database for corruption. When the corrupt system files are repaired following message is displayed:

However, in case a message is displayed DISM utility should be used.

The DISM command is used to fix the corruption of the component store that prevents the SFC from working in a proper manner. To run this command perform the below-mentioned steps: 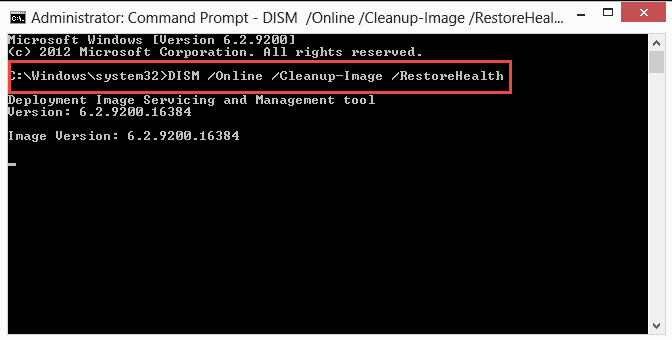 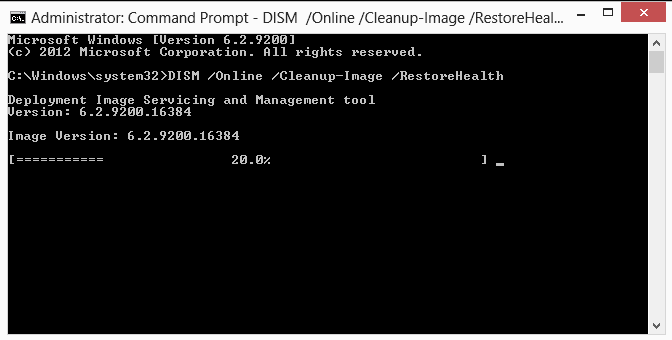 If the above command makes some changes, restart your computer and run the SFC command again.

Note: It is to be noted that the DISM utility is not available in Windows 7 and earlier versions.

SFC and DISM utilities are the best utilities to repair corrupt Windows system files. However, it is to be noted that whilst SFC utility is available in all Windows versions, DISM is only available in Windows 8, 8.1, and 10. Therefore, for Windows 7 and above versions, other utilities can be used instead of DISM.