Know What is Oracle VM VirtualBox

Oracle VM VirtualBox is a powerful virtualization product, which is equally good both for enterprises and home users. This is x86 & AMD64/Intel64 virtualization product. It is not only tremendously rich in features and high performance but it is also the only professional solution for an enterprise users, which is available for free as an “Open Source Software” under GNU terms, GPL (General Public License) version. Currently, Oracle VM VirtualBox is running on MS Windows, Macintosh, Linux, and Solaris host machines. It supports numerous guest OSs including MS Windows (NT 4.0 versions, 2000 version, Windows XP version, Win Server 2003, Windows Vista, Win 7, MS Windows 8), Windows 3.x/DOS, Linux (versions 2.4, 2.6 & 3.x), Solaris as well as OpenSolaris, OpenBSD and OS/2 but its support is not just limited to only these. 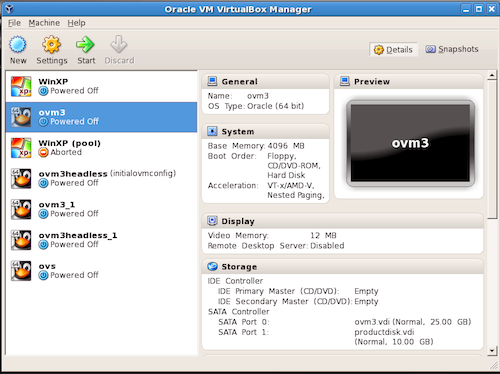 If there is no hardware-assisted or hardware-based virtualization then, go on to adopt the standard software-assisted or software-based approach for virtualization. This mode in particular is to support 32-bit guest Operating systems that run in rings 0 & 3 of the architecture of the Intel ring. The computer system or machine goes on to reconfiguring the guest Operating system code that normally runs in ring 0, for executing in ring 1 on the hardware of host machine. As, this code in particular consists of various privileged instructions that cannot be run natively in the ring 1 therefore, VM VirtualBox happens to employ CSAM i.e. the Code Scanning & Analysis Manager for scanning the code of ring 0 recursively prior to the first execution for identifying any problem-causing instructions, and after that, it then calls the PATM i.e. the Patch Manager for performing the in-situ patching.

In this specific type of mode, the VM VirtualBox support both the Intel’s VT-x as well as AMD-V hardware-based virtualization. Using these facilities, the VirtualBox would be able to run each and every guest virtual machine in its own different address-space; wherein, the guest Operating system ring 0 code will run on the host machine at the ring 0 in the non-root mode of the VMX rather than in the ring 1. Here, the VM VirtualBox will also support some guests (which include the SMP guests, the 64-bit guests, and certain proprietary Operating systems as well) only on the host machines with hardware-based virtualization.

In this, the machine goes on to emulate the hard disk in 1 out of 3 formats for disk imaging, as follows:

The above-discussion describes the complete about what is Oracle VM VirtualBox. If you still have any issue or you need some assistance then, feel free to contact our 24X7 hours technical support. 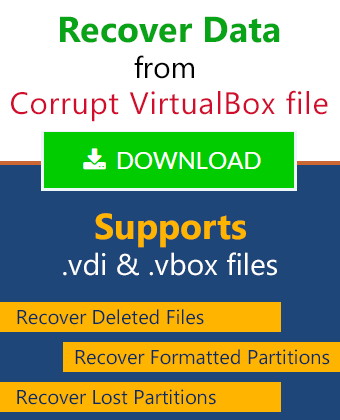