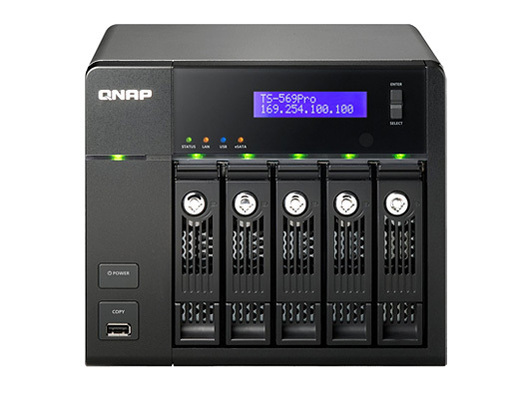 Formerly, RAID was an acronym for the “redundant array of inexpensive disks”, which is now universally known as the acronym for the “redundant array of independent disks”. RAID is basically a technology for the virtualization of the storage of data which blends the components of more than one hard disk into one single logical unit mainly for performance improvement or data redundancy or both.

RAID, in a way, gives a method to store similar data contents at various locations on multiple physical hard disk drives (and because of this feature it is called redundant).

Note
All the RAID levels do not provide the feature of “redundancy”.

As we have studied before, with the RAID technology, we can mirror the data on more than 1 disk in the similar array, so that in the event of disk failure, our data is very much preserved sand safe. Thanks to this technique called as the striping technique, which is used for spreading the data over more than 1 disk drive. Then there is this option of reading/writing to multiple disks at one time, which augments the performance.

Understand; This Is Not Any Data Backup!

You should never confuse or mix RAID functionality with data backups. Even though, some of the RAID levels might provide what is known as ‘redundancy’, experts always advise to use a different storage system for the purpose of backups as well as for disaster recovery.

The Three Storage Techniques in RAID

All of the accessible RAID types are all based either on striping or mirroring or parity, or o the combined application of all of the 3 storage techniques.

RAID can be implemented in 2 ways, as follows:

Hardware RAID gets formed using different hardware. Primarily, it has 2 options, as follows:

This is perhaps the most economical of all RAID solutions. These days, almost every OS has a built-in power for creating RAID, even though that might not be for all the RAID levels.

It must be always kept in mind that, most of the time, the software RAID will not implement hot-swapping, and therefore, you cannot use software RAID where there is a requirement of continuous availability.

The Industry Association for Storage Networking has set up the specification of Common RAID DDF (Disk Data Format). In an attempt to support interoperability among various RAID vendors, this basically defines how the data has to be disseminated across the RAID device disks.