The blog post has been written so as to facilitate the Exchange 2010 users in the process of exporting/moving their mailbox to a PST file. When an idea to move Exchange 2010 mailbox to PST file strikes in the mind, the user looks out for a method with the help of which the task can be fully accomplished. In the upcoming sections we will shed some light on the reasons which call for the migration of Exchange mailboxes and also the methods by which this can be done efficiently.

There are various scenarios that urge the need to move Exchange 2010 mailbox to PST file in Outlook. At times users working with Exchange feel the need to access their mailboxes data in Outlook. This can happen in the case if the user is switching to a different organization and is looking forward to take the entire Exchange mailbox data with him. In such case PST files serve as a great option to store the data as the data can be easily accessed in Outlook later on.

Also users look forward to take backup of their Exchange mailbox items so as to preserve it. The backup prove to be helpful in case Exchange server crashes or there are certain issues with it that cannot bring back the old data. Taking backup in PST format makes sure that the data can be accessed in MS Outlook whenever the user will feel the need to.

How To Move Exchange 2010 Mailbox to PST?

Exchange 2010 mailboxes can be migrated or exported to a PST file with the help of Exchange Management Console. But before starting with the procedure, there are certain pre-requisites which are needed to be taken care of. They are listed below:

Exchange server 2010 is accompanied with a role-based administration. For gaining the permissions to import and export Exchange mailboxes, following command needs to be entered:

An alternative way to gain the permissions is by creation of an Active Directory Group and then adding permissions to it. The users can be added in this user group so as to enable them to import and export mailboxes. Run the following command for this:

In order to view the status of the Export request, apply the Get-MailboxExportRequest cmdlet.

Once the Export process is finished, the export request remains on the server until it is removed. This can be done with Remove-MailboxExportRequest.

There are various reasons that arise in front of users due to which they need to move Exchange 2010 mailbox to PST. In the above discussion, we have discussed the same after understanding the users need. 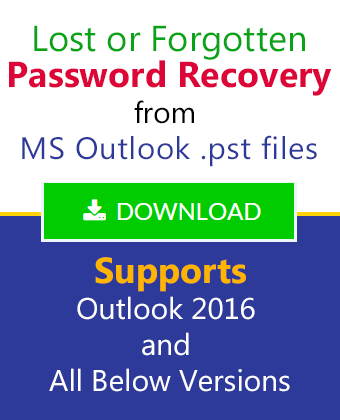